Amenities In Harmony With Nature 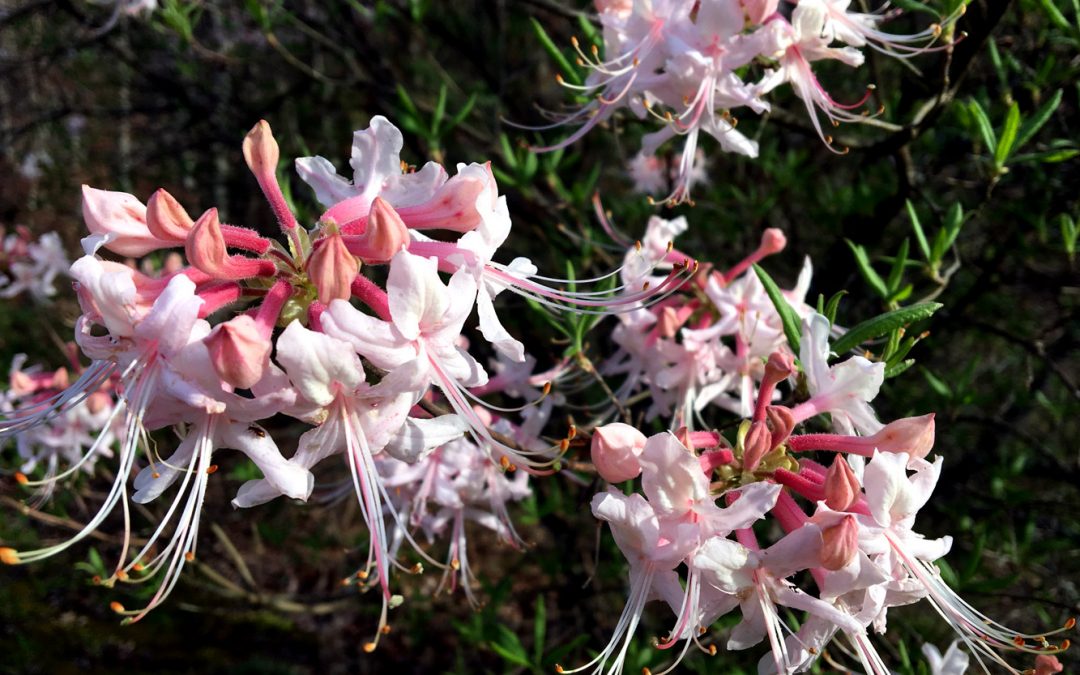 Natural forces exquisitely create pleasures that humankind is privileged to enjoy and powerless to duplicate. The Preserve sustains an environment that awes its respectful property owners. The Preserve is at one with nature. Living in the clouds is its own reward. Trails course through forest, boulder and brook. Silence truly is golden, so that a songbird’s symphonic trill is heard.

Everything about The Preserve is designed with respect for and to sustain its abundance of natural resources, including wildlife such as deer, turkeys and even an occasional bear. Common areas include six parks, some with playgrounds; six nature trails, some with waterfalls and massive rock outcroppings; and an open-air lodge. The manicured greenway shoulders of The Preserve’s 12 miles of well-maintained, wide paved roads are bordered by a professionally engineered drainage system of rock-lined ditches and plantings to minimize erosion caused by runoff common to sloped mountain terrain. Underground utilities help ensure undisturbed sightlines of The Preserve’s treasured vistas.